A Legacy in
Pioneering
Education 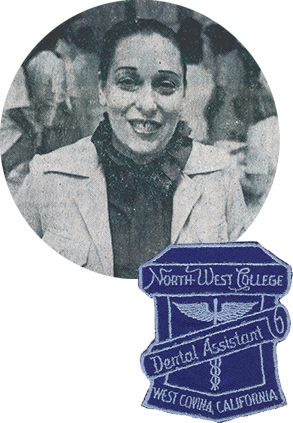 Our mission actually began more than fifty years ago when a steely woman named Marsha Fuerst had a belief and worked tirelessly to make it a reality. Education, she argued, could empower a woman and thus a society. In many ways, Marsha embodied the sensibility of the 1960’s; she was a great believer that everyone deserves the opportunity to shine and that with faith and a willingness to work, a woman could achieve great things in her life. So, she worked morning to night, enlisting her young children and her supportive husband in her quest to found a College with a curriculum in the field of health care. She wanted to create opportunities for women who might never have known the feeling of independence from having tangible career skills, especially skills that helps others. She was a pioneer in the male-dominated field of education, but she possessed two qualities that crossed gender, race and age barriers: Her unwavering chutzpa and her indomitable work ethic.

Finally on the morning of October 10th, 1966, out of “a cement slab and a pile of debts,” Marsha Fuerst opened the doors of North-West College with just two classes and 43 enrolled students, all of whom were women studying to become professionals in the field of health care. And all 43 women went on to become the first graduating class of North-West College. Little did these unsuspecting women know that they themselves would become pioneers to the 50,000 plus students who would go on to graduate from what have become ten colleges stretching across Southern California and Nevada.